September is a time of change here in Malta. The weather is generally cooler than in July/August and Malta becomes and much quieter and relaxed place to be.  Here are some of the things that you can do in the month of September in Malta. 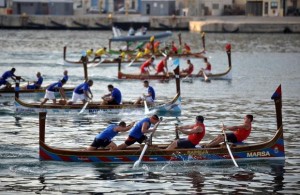 The 8th of September is a very special holiday in Malta, as on this day we celebrate the birth of the holy Virgin Mary and the day that the great siege against the Turks was won in 1565. The festivals are celebrated in different villages around Malta and Gozo, where food stalls and fireworks are part of the entertainment. There is also a traditional race that takes place in the Grand Harbour between six teams of rowing regattas, (each team representing a different village), a huge spectacle! 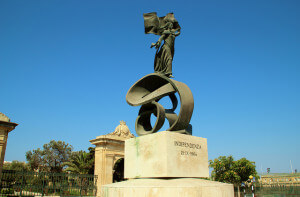 This is one of the most important days in the Maltese history. In 1964 Malta celebrated its independence as a country from the rule of Great Britain. This year it is said that the Duchess Kate Middleton is scheduled to fly to Malta for her first official solo trip to represent Queen Elizabeth.  She will be meeting the Maltese president at the San Anton Garden located in Attard. This will be the 50th anniversary of Malta’s independence from Britain. Since then, many festivities and activities take place on every 21 September, to properly celebrate this day.

Don’t worry September is not just about historical events. This September Malta will be hosting parties such as that of Heaven on Earth from the 4th till the 8th, Boys Noize on the 7th and Rockestra on the 27th. These are just some of the upcoming events. 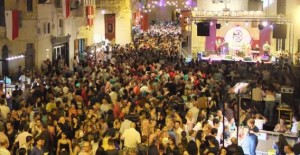 We also host our yearly attractions such as the Qormi Wine Festival on the 5th and 6th which takes place in the traditional town of Qormi for the tenth year running and the well-known Malta International Airshow, which attracts thousands of people every year. 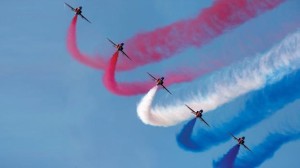 Leave your Comments
Share
Tweet
What to do in Malta: Events in September, 4.5 out of 5 based on 2 ratings
festivalsholidayMaltamusic