English – How hard can it be?

As if English wasn’t complicated enough with numerous polysemous (words having several meanings depending on the context), common homonyms (with the same spelling but with differing meanings) and several homophones (with different spellings and meanings but the same pronunciation), today we are going to introduce you to Janus words.

Janus words and what they are.

So, what are Janus words and where do they come from? Well, named after Janus, the ancient Roman God of doors and beginnings, who was often depicted in art as having two bearded faces looking in opposite directions, these words can be described as words that are their own opposites. An easy example of this would be the word rock which, whilst used to refer to something which is very firm, is also used to describe a swaying action, e.g. ‘This bread is so old it’s rock hard’ or ‘The mother rocked her baby to sleep’. 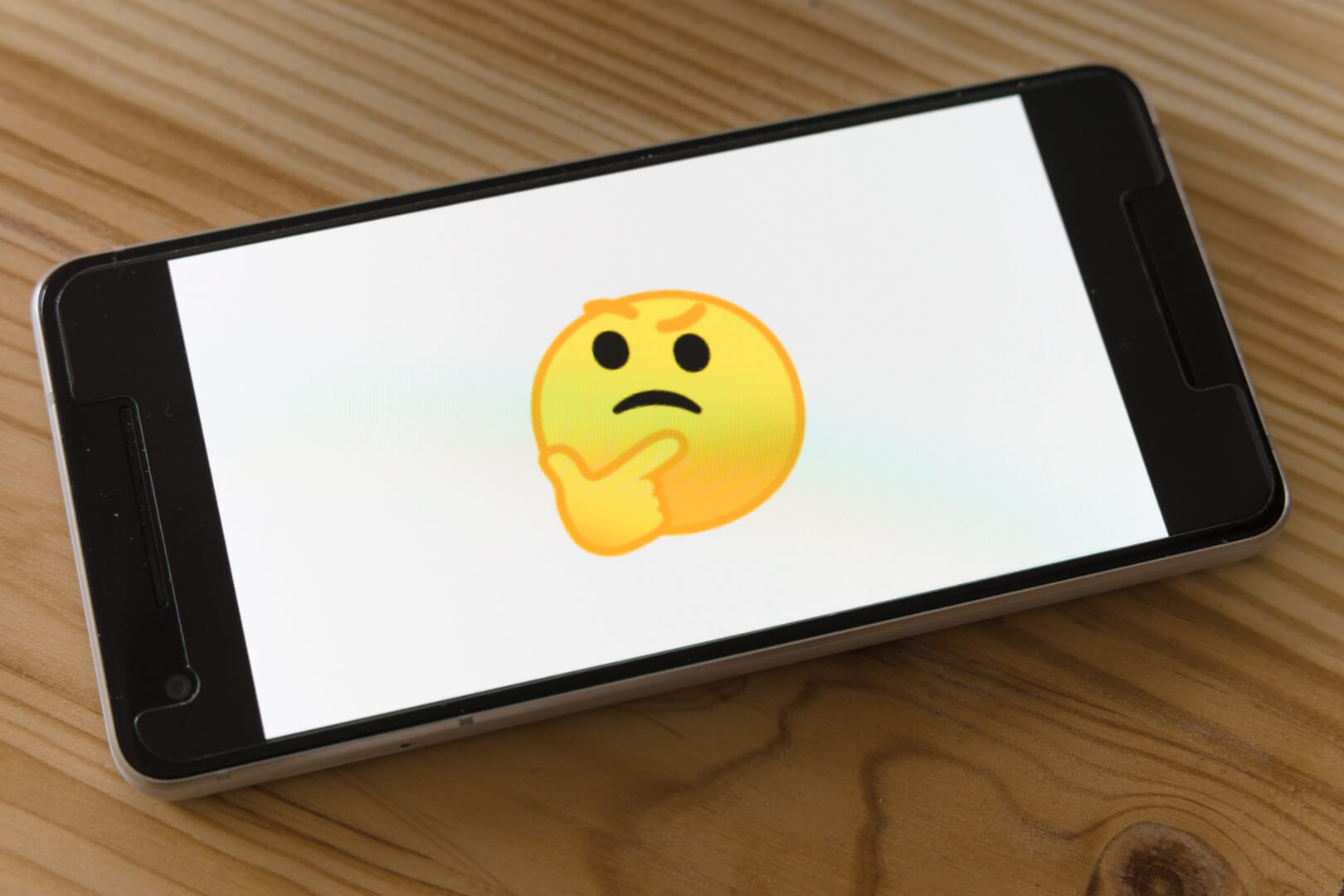 Are you still with us?

Now that we’ve understood the meaning, let’s have a look at some other examples to help us to better understand them and to expand our vocabulary!

Just to complicate matters further, in modern English, some commonly used words have taken on the opposite to their original meaning over time. An example of this is wicked, which traditionally means evil or very bad, e.g. ‘The princess was cursed by her wicked step-mother’. However, today, you will often here people use this word to refer to the complete opposite, e.g. ‘That painting is wicked, I love the use of colours!’

So, next time you hear someone speak about Janus words or sentences you’ll know exactly what they mean!

There is so much to challenge us when it comes to learning a new language, but it gets easier the more you practice, let us help you learn English and master this fun and challenging language!