10 of the most common English Language idioms

Idioms can prove to be quite challenging, even for the most proficient of English learners, mostly due to their lack of literal translation, use of double meaning and often nonsensical nature. Christmas time is no exception to this as, for most English speakers, it is a time full of warm wishes, captivating carols and silly sayings! 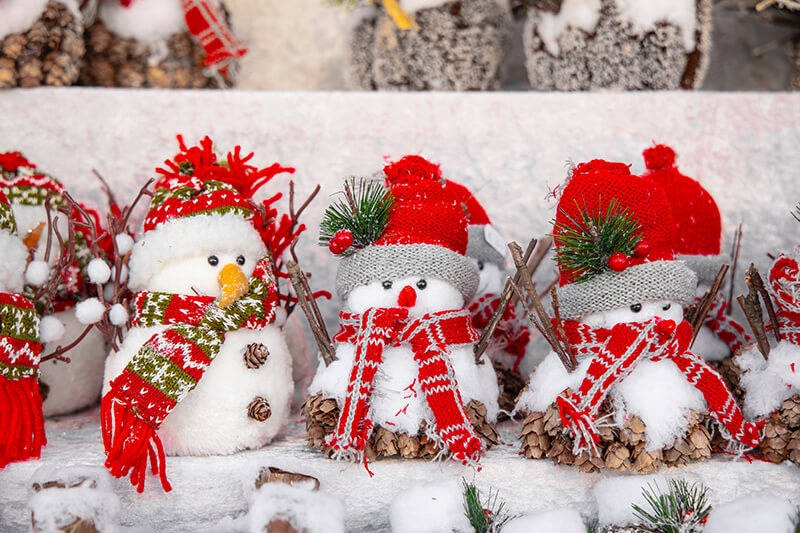