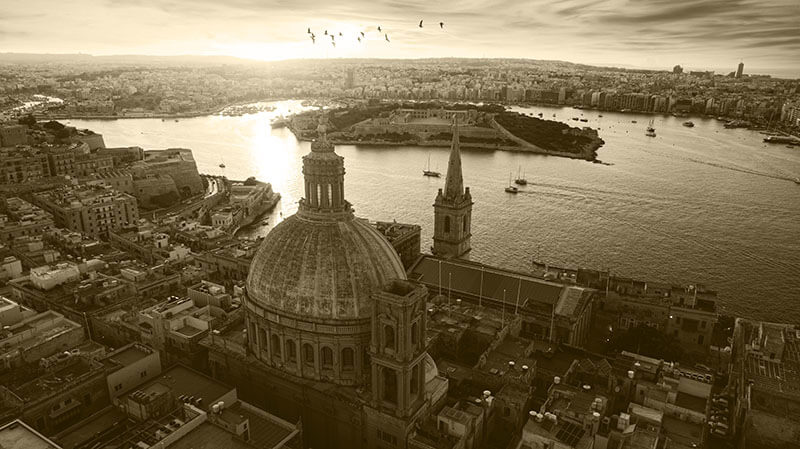 Sette Giugno (7th of June) commemorates events that occurred on the 7th June 1919 marking an uprising and a series of riots from the Maltese people resulting in the deaths of 6 Maltese citizens at the hands of British Soldiers.

The Maltese were seeking independence from the British, though the country was divided, some opposed the regulations of the British and some were for it, this lead to disagreements among the Maltese people.

Sette Giugno is also known as the “Bread Riots of 1919” which has since become a public holiday on the Maltese Islands. In 1918 there were around 15,000 unemployed people in post-Great War Malta, the cost of living was rising as a result of the war economy as well as the price of bread. With little to no imports, the Maltese people were becoming more deprived and more desperate. It was a period of immense political disturbance with the Imperial Government competing with the newly arising ideological groups, wanting a new Constitution and Self Government.

The National Assembly was formed in order to present demands to the Imperial Government, after the first successful meeting a second one took place on the 7th of June in Valletta, during which time an angry crowd stormed through the gates of the capital, tearing down British flags and rampaging through the streets.  The police were unable to control the situation and the British Governor at the time ordered in the soldiers, which then resulted in shots being fired, leading to the deaths of Maltese citizens, which naturally made matters worse and added more fuel to the fire and enraging the protestors. The National Assembly were able to appeal to the Governor to withdraw the soldiers, which was done immediately.
Further riots continued across the island with many flour mills being attacked, a direct response to the Bread Tax, which was down to the actions of the Imperial Government. 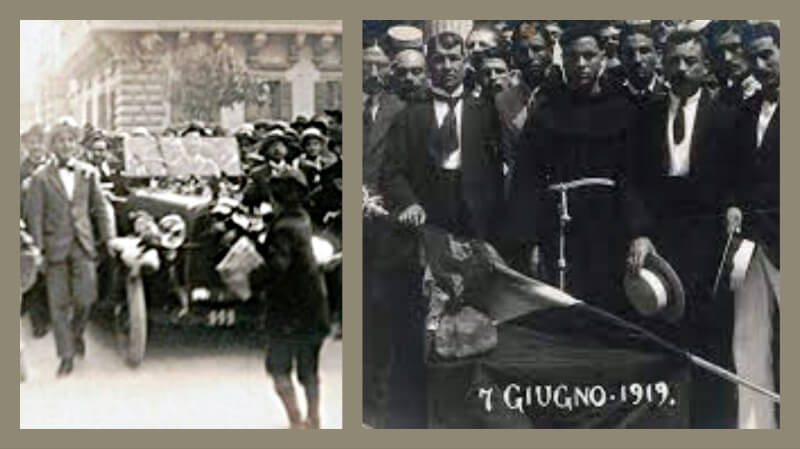 On the 9th of June, a new Governor was brought in, declaring the State of Emergency. He listened to the demands made by the Maltese Representatives and he agreed to a new Government for the Maltese. By 1921 Malta was granted self-government and the nations first Priminister was appointed.

The 7th of June will always be an important day in Malta’s history, the Maltese fought for what they believed in and their voices were heard. It is a time to remember as we commemorate the lives of the ones that were lost and celebrate new beginnings. 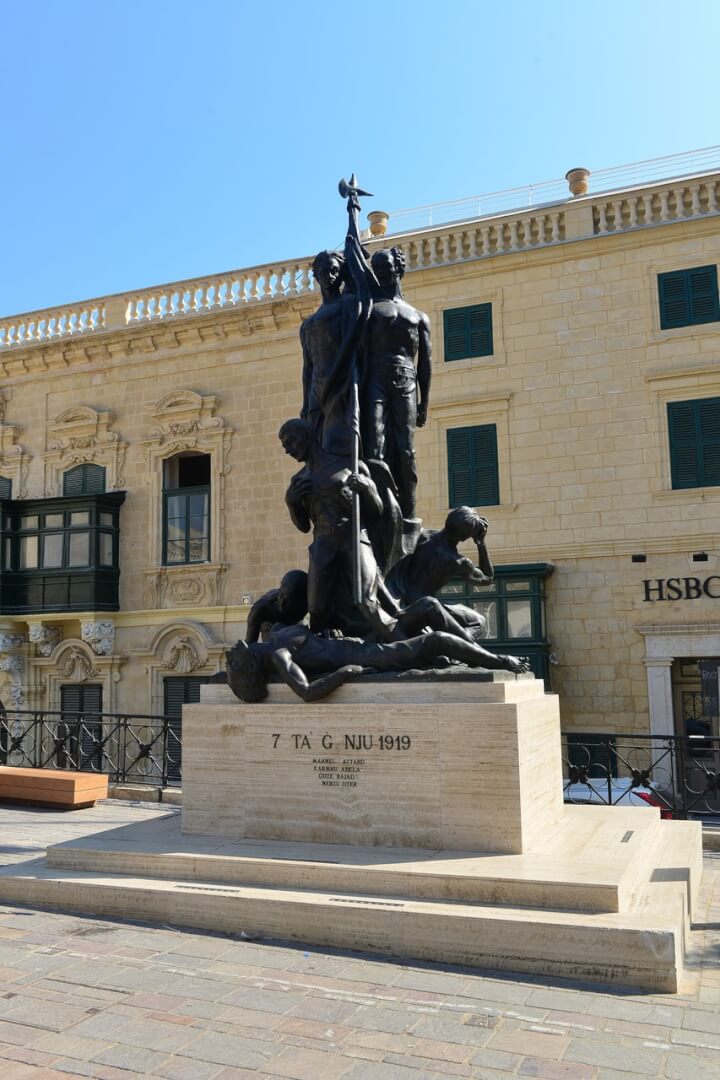 In 1986, the Sette Giugno mnument was initiated at Palace Square in Valletta. The Maltese Parliament announced the day to be a public holiday. Making the first official day of remembrance on the 7th of June 1989.

Malta’s history is one of things that makes this island so enticing. We live in a walking museum with history dating back to 4,000 BC.
Combine your historical adventure with an English Language course at Maltalingua to fulfill your educational journey. Our activity co-ordinators always plan cultural tours and excursions or are happy to provide recommendations. Discover more.