January is the start of a New Year and we often use it as an opportunity to set goals, make changes and promises. It’s never too late to set yourself new goals but why do we do this in January? 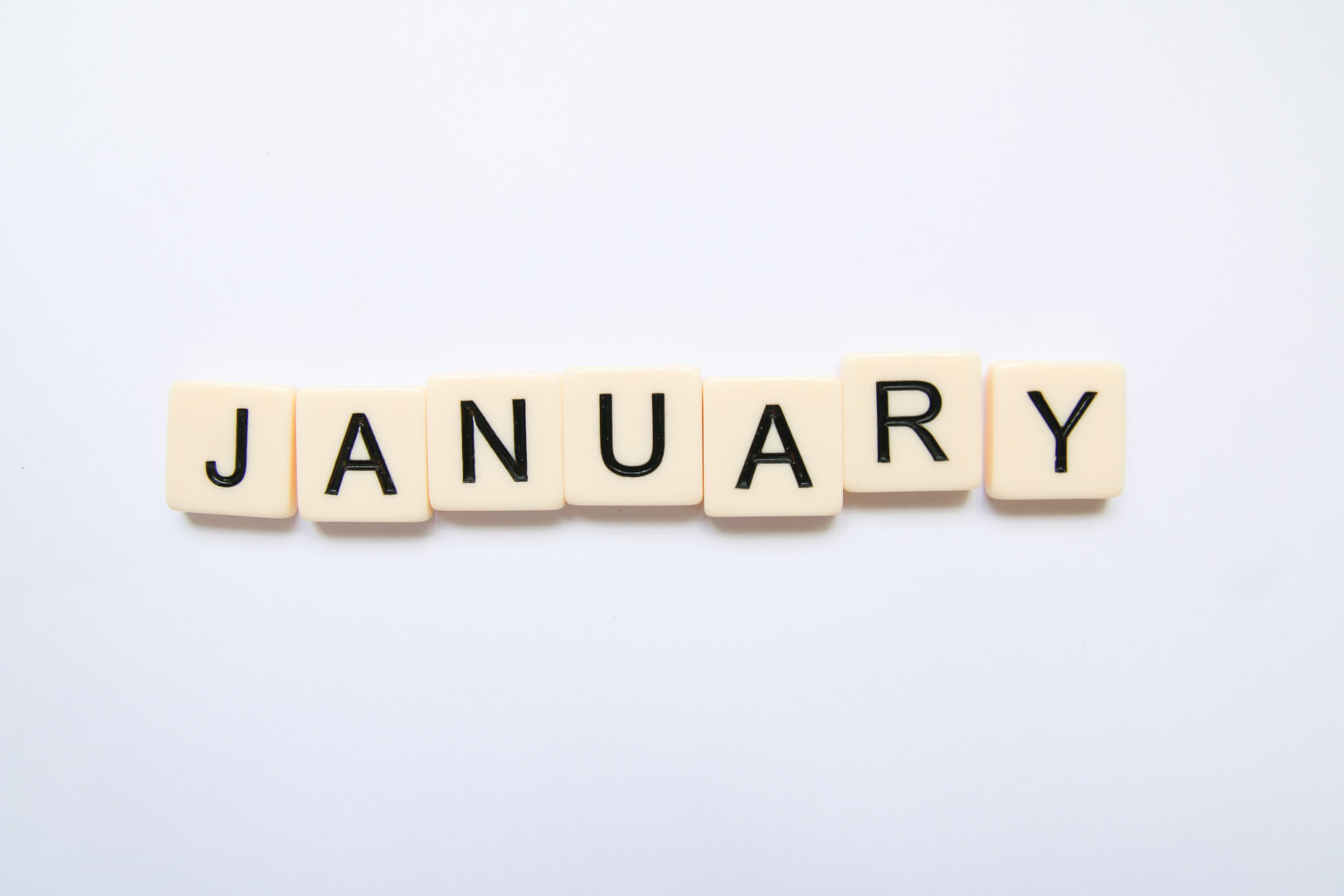 We have the Roman emperor Julius Ceasar to thank for the new year as we know it today as, in 46 B.C., he moved the first day of the year to January 1st in admiration of the Roman god of beginnings, Janus, after whom the month gets its name. The spirit of this two-faced god was thought to inhabit doors and arches and was symbolic to the Romans who believed that he looked backwards into the previous year and forwards into the upcoming year. In his honour, they would offer sacrifices and promise good behaviour for the future.

Instead of making offerings and promises to deities, we have the custom of making more personal promises to ourselves and often share them with others in the hope that this will help us to accomplish them.

Let’s have a look at some of the most common resolutions made by people today:

Let’s make it a reality!

Maltalingua, would like to help you achieve these goals as, what better new skill to learn than a new language and, being the universal means of communication, English is the obvious choice!

Book before the end of January to receive a 10% discount on all courses and travel to one of the gems of the Mediterranean Sea, the beautiful island of Malta. Make new friends, as our courses offer the opportunity to combine traditional coursebook-orientated and communicative lessons with extracurricular activities such as trekking along the island’s beautiful coastlines, visiting some of the most historic sites in the world or simply relaxing whilst taking in the awe-inspiring views of the celestial sea, and indulge in the some of the culinary delights of the country’s cuisine.

So, stop procrastinating, get organised and learn English in Malta!